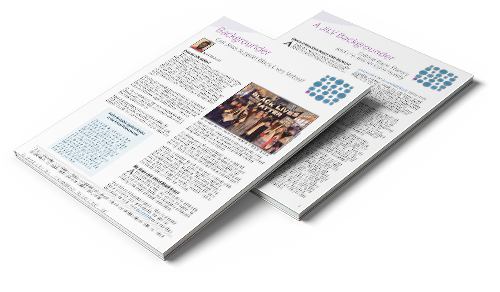 Eight years ago, the nation watched as the city of Ferguson, Missouri, erupted in the wake of the police shooting death of Michael Brown, a Black man. The protesters chanted “Black lives matter” in the streets of Ferguson. Black Lives Matter went from being a mantra to a mass movement to a well-funded organization. Should Jews support Black Lives Matter? 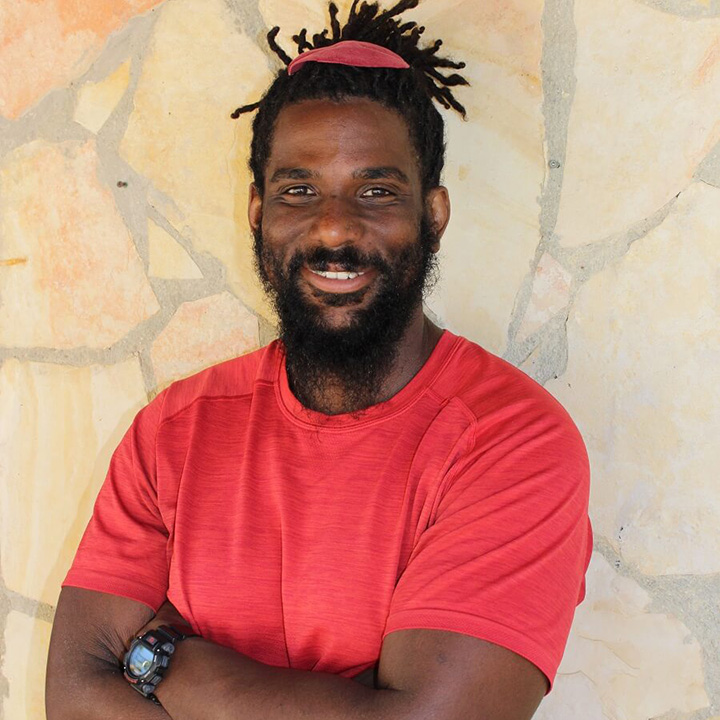 David Ben Moshe is a writer, public speaker, and expert fitness coach who has inspired countless others with his life story and knowledge. He holds his Bachelor of Science degree in Exercise Science from Towson University in Maryland. David uses his words and experience to advocate for police and criminal justice reform. 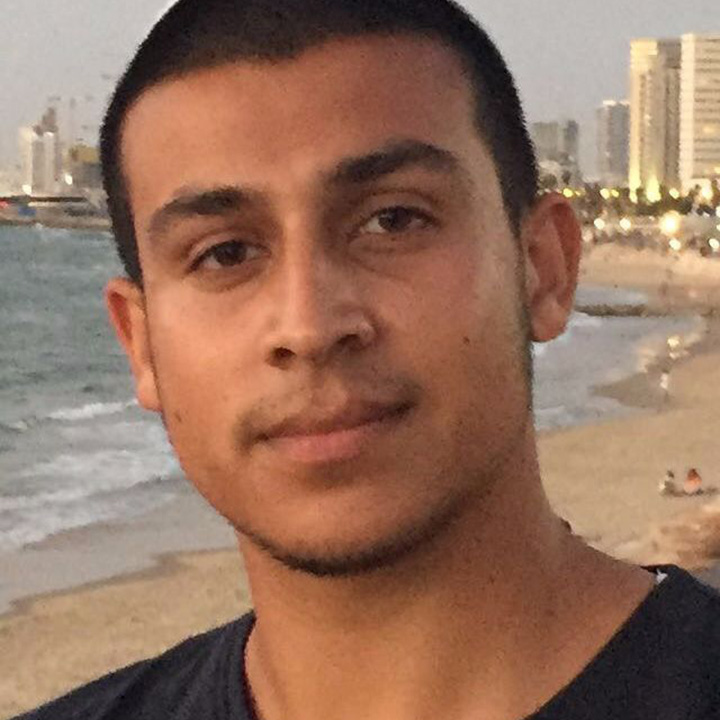 Yirmiyahu Danzig is an activist for Jewish and indigenous rights. He served as a squad commander in the counterterrorism unit of the Israeli Border Police. Yirmiyahu has a Bachelor of Arts in Political Science, Homeland Security, and Public Diplomacy from IDC Herzliya. 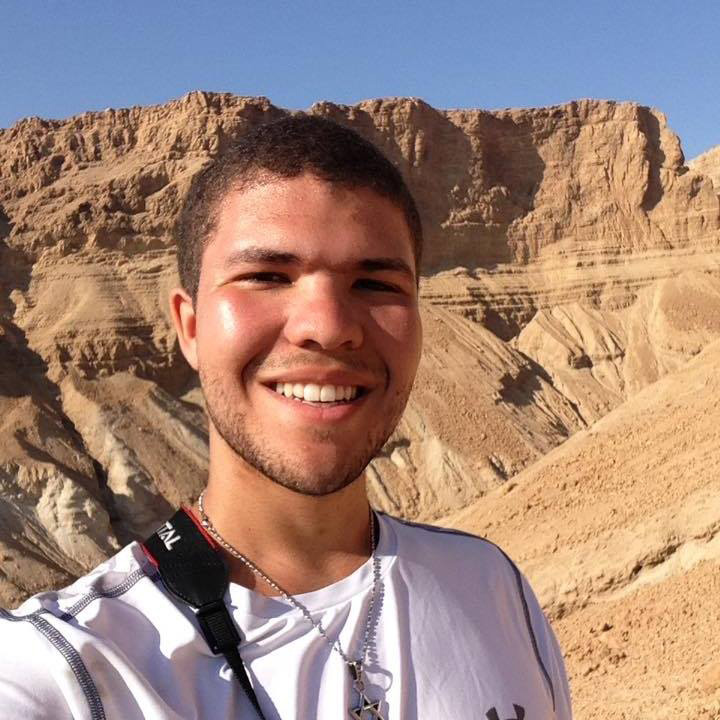 Dmitri Shufutinsky is a researcher and activist who has written extensively on Middle East politics, Zionism, Indigenous rights, and the Jewish diaspora. He holds a Bachelor’s degree in International Studies and a Master of Arts in International Peace and Conflict Resolution from Arcadia University near Philadelphia. Dmitri is a veteran of the IDF where he served in Givati Brigade. 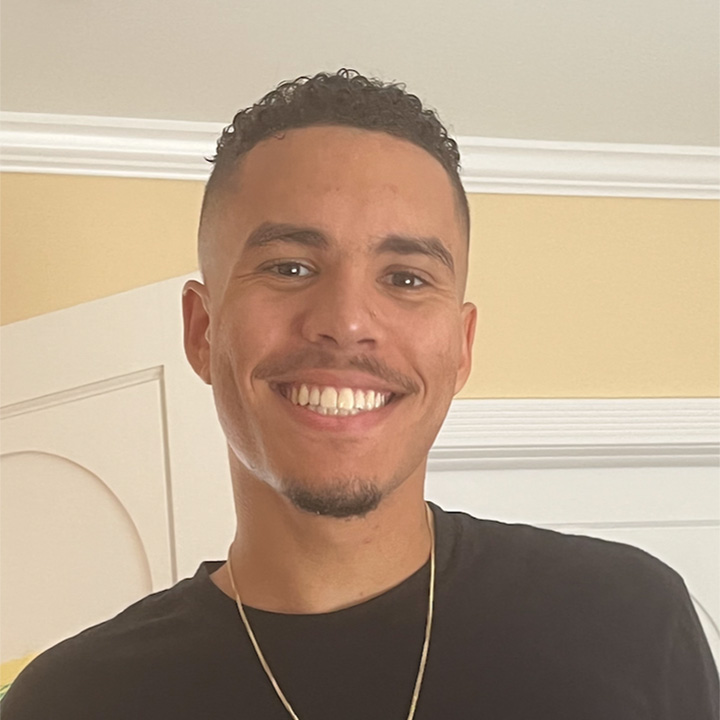 Noah Shufutinsky, aka Westside Gravy, is a musician, educator, and public speaker. He has performed in front of crowds around the world and has recently made Israel his new home. Noah earned his Bachelor of Arts degree in Jewish Studies from the George Washington University in Washington DC. 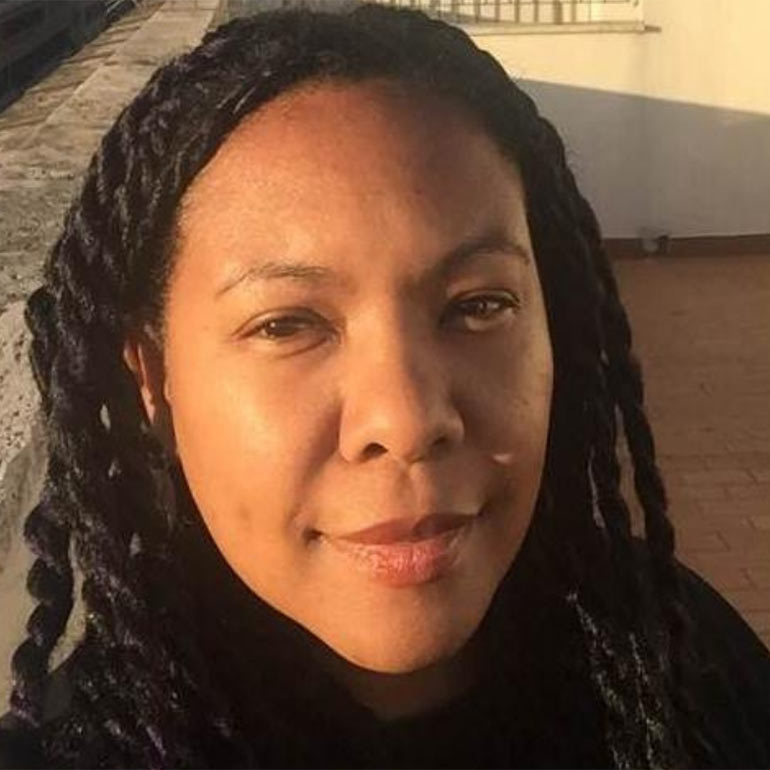 Dr.  Shufutinsky is the Director of Education and Community Engagement for JILV and an ex officio board member. She has worked towards advancing the rights of victims and survivors of domestic violence and sexual assault through practice, education, and research and is now focusing her advocacy on developing intercultural and academic opportunities to enhance liberal democratic ideals.