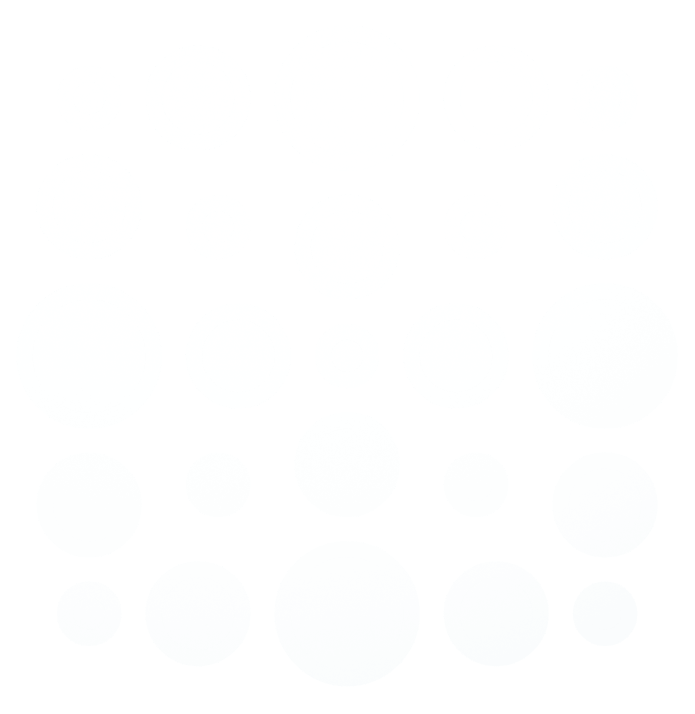 Join Us
Make a Donation
> 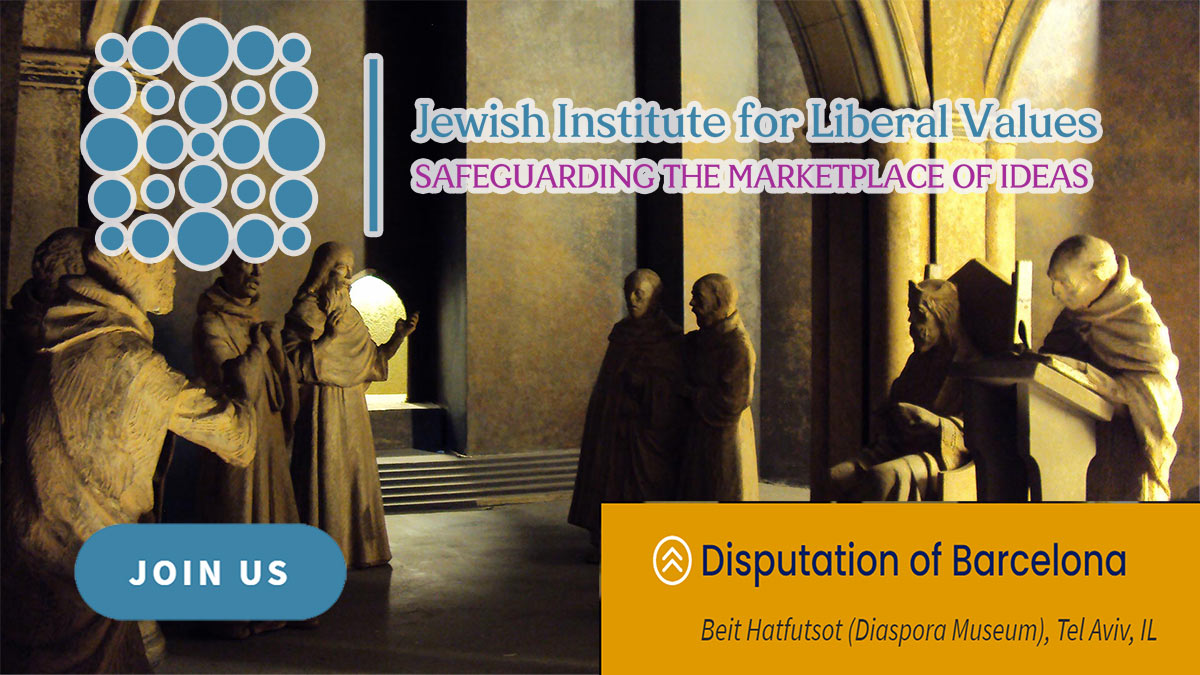 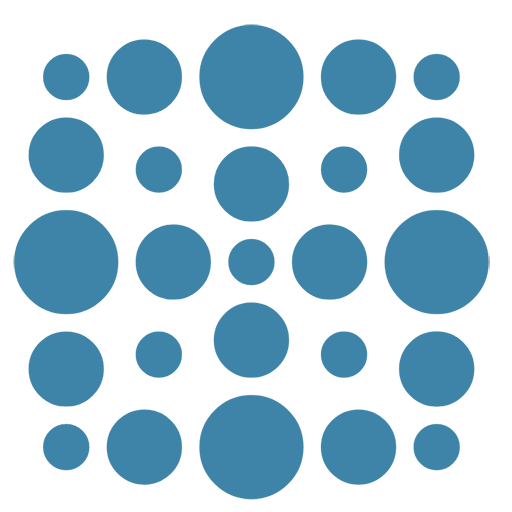 Why Jews must stand up for

Our Mission is to support liberal principles of free thought and expression, advance viewpoint diversity, counter the imposition of the Critical Social Justice (CSJ) ideology in the Jewish community, and highlight and oppose novel forms of antisemitism emerging from this ideology.

Welcome to the Jewish Institute for Liberal Values (JILV)! We are a new organization that supports the free expression of ideas and helps Jewish organizations that care about true social justice prevent the encroachment of the Critical Social Justice (CSJ) approach in the Jewish world.

The latest ideological trends and litmus tests prevent us from having important conversations and openly expressing ourselves. The proponents of these ideologies insist that people must agree with their view about social disparities on complicated topics such as race and gender. We don’t discount the view that there is bias and bigotry embedded in society’s structures. We just don’t think that’s the only set of views that should be aired, and we want Jews who have other ideas to be free to speak and be heard.

We believe that the capacity to discuss ideas and consider a wide range of views is critical for any thriving liberal society. Unfortunately, Jewish organizations have not been spared from efforts to silence dissent, and as a result, that capacity is being diminished in the Jewish world. If we cannot speak freely about challenging topics and difficult problems, people will only talk to people who agree with them. Without “argument for the sake of heaven” (machloket l’shem shamayim) we will be unable to solve problems together.

So what should we do about it?

We simultaneously launched JILV in order to have a meaningful impact on Jewish civic discourse.

JILV is a resource on Critical Social Justice and liberalism for Jewish organizations. We facilitate discussions on sensitive topics; produce educational materials, articles, and videos; conduct advocacy campaigns to raise awareness and effect change; and organize key stakeholders, such as Rabbis, to advance Jewish and liberal values. In short, we aim to enrich the conversation within the Jewish world and empower Jews to protect liberalism, free expression, and democratic ideals.

If you feel as strongly as we do that liberalism is worth protecting, we invite you to join us in this critical work.

The Challenge to Liberalism in the

Americans have work to do in curtailing racism and inequality. We must undertake this work, however, in a spirit of intellectual honesty and integrity. Critical Social Justice—the idea that there are hidden systems of oppression in America and that only marginalized people have the standing to define them—is a rising phenomenon in the organized Jewish community. It tends to stifle alternative views and prevents due consideration of such issues as racial justice and gender identity. Absent a balanced discussion, CSJ can corrupt the core values of many institutions and lead to cultures that restrict free thought.  Such absolutist sentiment is a threat to the country and the Jewish community and fans the flames of antisemitism.
To learn more about CSJ and antisemitism, click here. 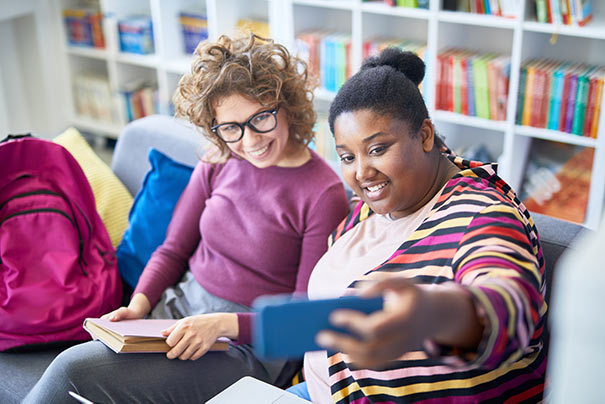 Currently, the response to Critical Social Justice has been mixed in the Jewish world. There are Jewish groups that firmly oppose or ignore CSJ. There are groups that enthusiastically endorse it. And there are many mainstream Jewish organizations—national and local—that have yet to develop a clearly defined position. The Jewish Institute for Liberal Values (JILV) will help Jewish organizations and individuals hold constructive conversations about CSJ and ensure a balanced approach.

JILV aims to reinforce Jewish values, such as discourse and debate, that are especially important for challenging topics. We don’t have to agree with one another—about politics or even religion—to come together and stand up for democratic liberal values.

EDUCATOR: Provide Jewish community learning opportunities on CSJ and liberalism and the connection of this ideology to antisemitism

COLLABORATOR: Create meaningful connections with the broader movement for liberalism in American society

We post regularly about Liberal Values in the Jewish community. We invite JILV followers to contribute articles to our blog on relevant topics. Contact david@jilv.org if you are interested in contributing. 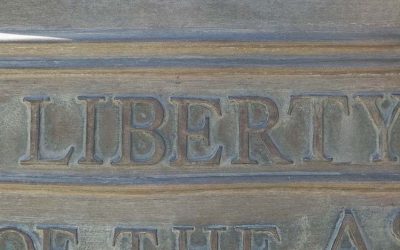 On Liberty, Liberalism, and Freedom

END_OF_DOCUMENT_TOKEN_TO_BE_REPLACED 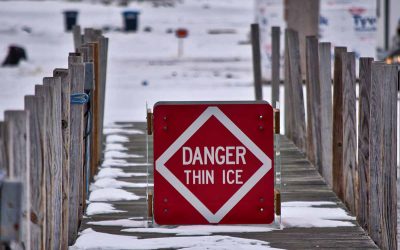 A new set of assumptions about how American society should reform itself has emerged from the cloistered academy in recent years and now has captured the imagination of many in the news media, the entertainment industry, and, even more remarkably, corporate...

END_OF_DOCUMENT_TOKEN_TO_BE_REPLACED 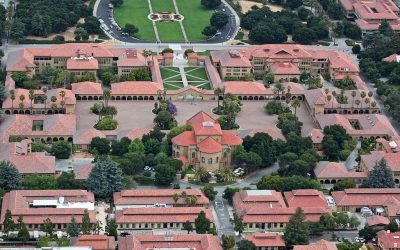 This June, two Jewish mental health providers at Stanford University alleged they were the targets of anti-Jewish harassment. Ron Albucher, a prominent psychiatrist and Sheila Levin, a clinical social worker, have filed a legal complaint with the Equal Employment...

END_OF_DOCUMENT_TOKEN_TO_BE_REPLACED
Check out our blog for more articles

HAVE SKILLS? LEND US A HAND! 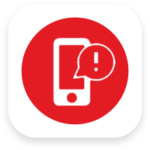